One of my favourite serials. I love this movie, I love the characters, I love all of it. I haven't got any words to describe my soul while I was looking at the episodes. Scare, nerves, love, hate, congratulations, disagree, so many feelings made me a fan of this film.

Perhaps you already know about Robin Hood and his little group of friends (Little John, March, Jack, Will and Marian). Every man of this group symbolizes something:
-Little John: power 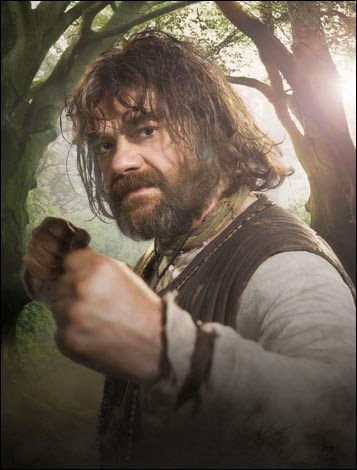 -March: he was the first friend of Robin and he's a simple man with a simple mind, symbolizing the true fried-love 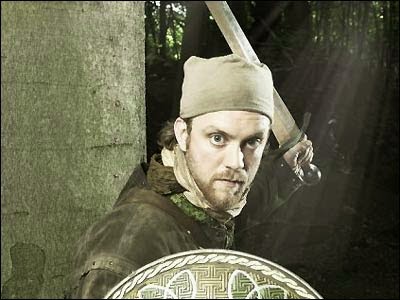 -Will: the man who takes your trust very easy and it's very devoted. 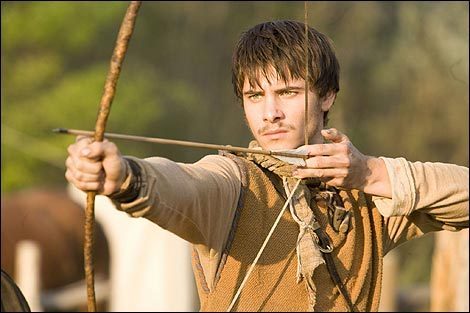 -Jack: the last frind of Robin Hood; it's a "she" (Sofia), not a "he", but for first, in the story, she tried to appeared like a "he"; she's the most clever chemist, the mother of all the poisons and potions 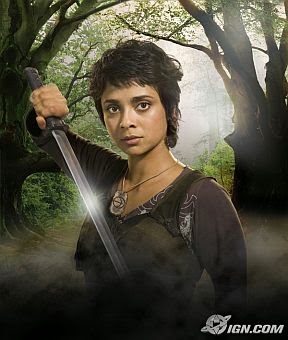 -Marian: the female character, Robin's love, Robin's savior, the spy of the band who told the Serif's secrets; she represents the intellingence mixed with the heart's feelings, the voice of conscience; I loveeeeeee her very, very, very much and I love the way of her life ending; I have cried very much at the last episode from season 2, I have no words to describe all the feeling for her

I like very all the movie. I LOVE IT! I can't describe, I repet, I haven't got words to say all my feelings of that movie. All I have to say it's that I wouldn't stop it. I love the Marian ending more that the rest parts, perhaps you already know I like the sad endings, when people begin to cry. This is me and I can't change myself. The last thought I want told you is just this:
SEE  ROBIN HOOD BY BBC!!!

I want know what do you think about this subject!;) Thanks for visiting!

Searching on my blog... 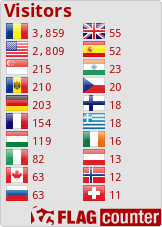